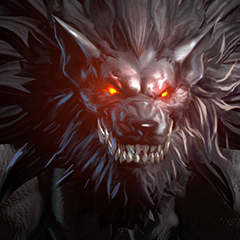 Aion: Legions of War is Coming to an End

By NC_Kibbelz, April 14 in News & Announcements